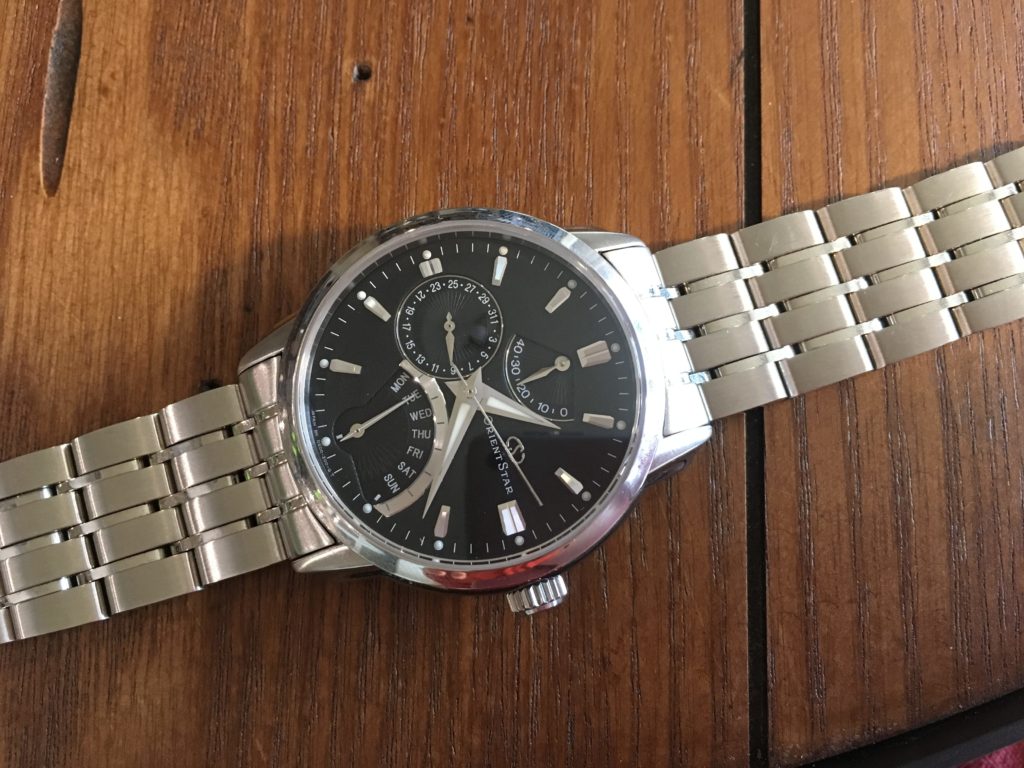 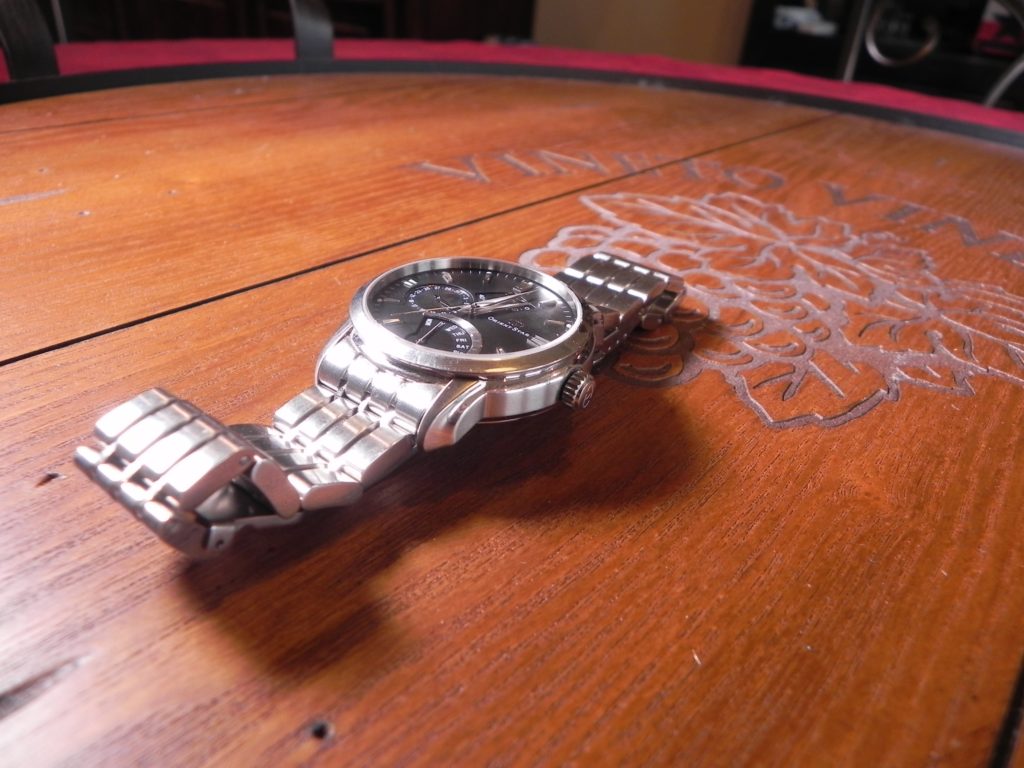 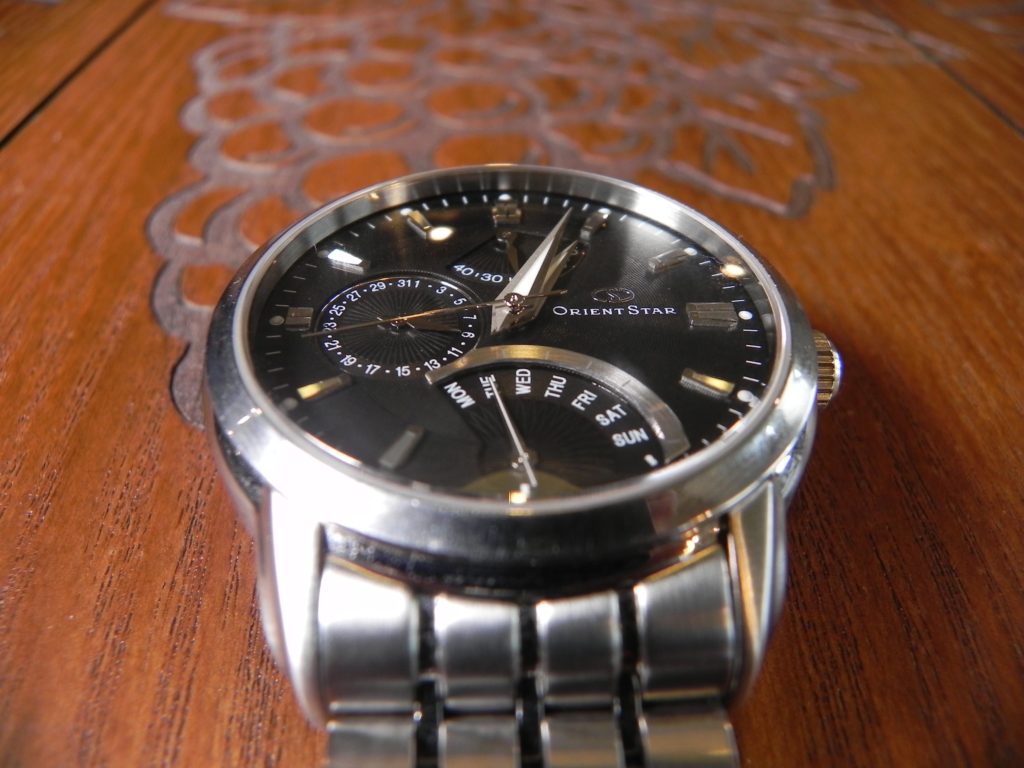 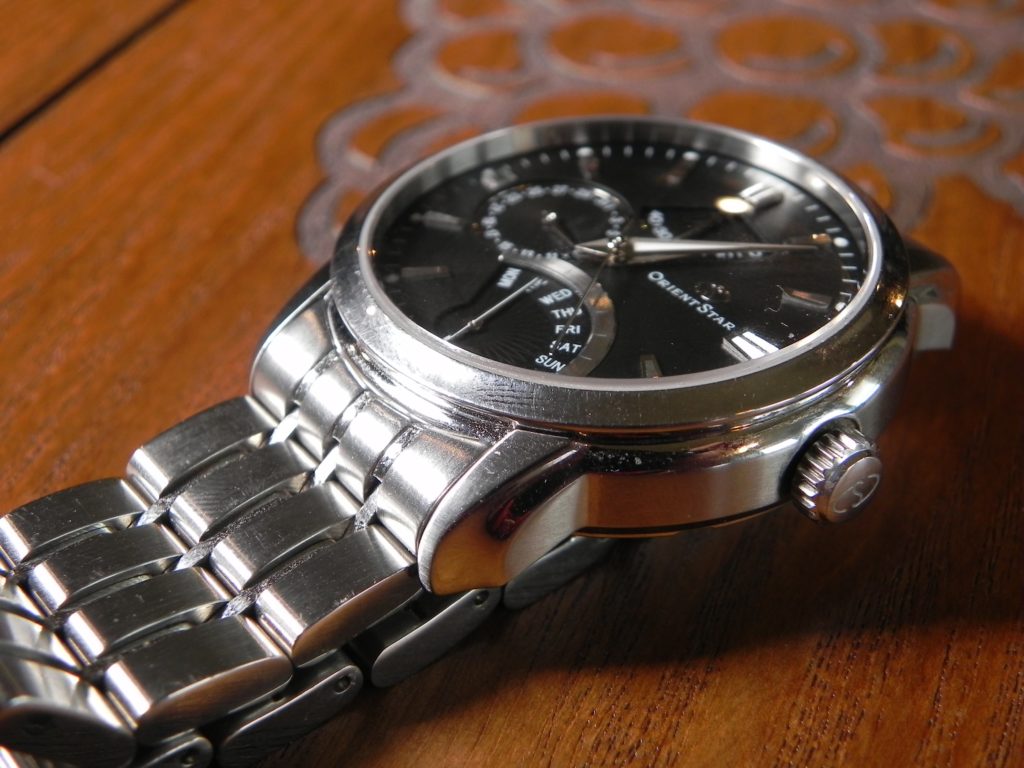 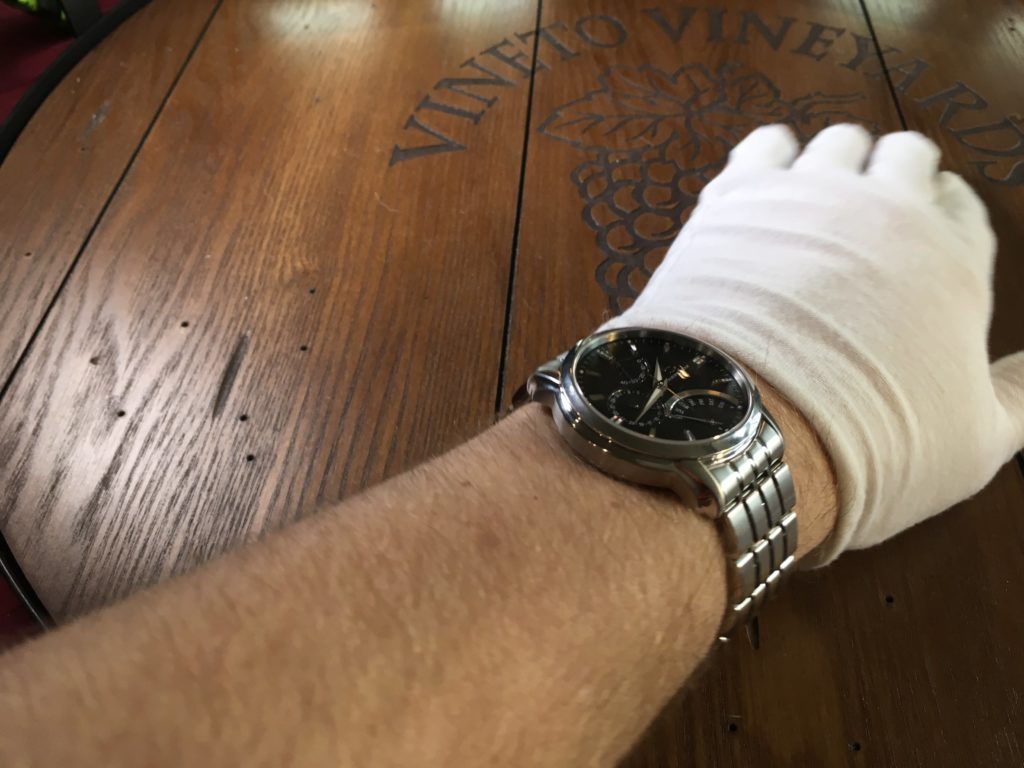 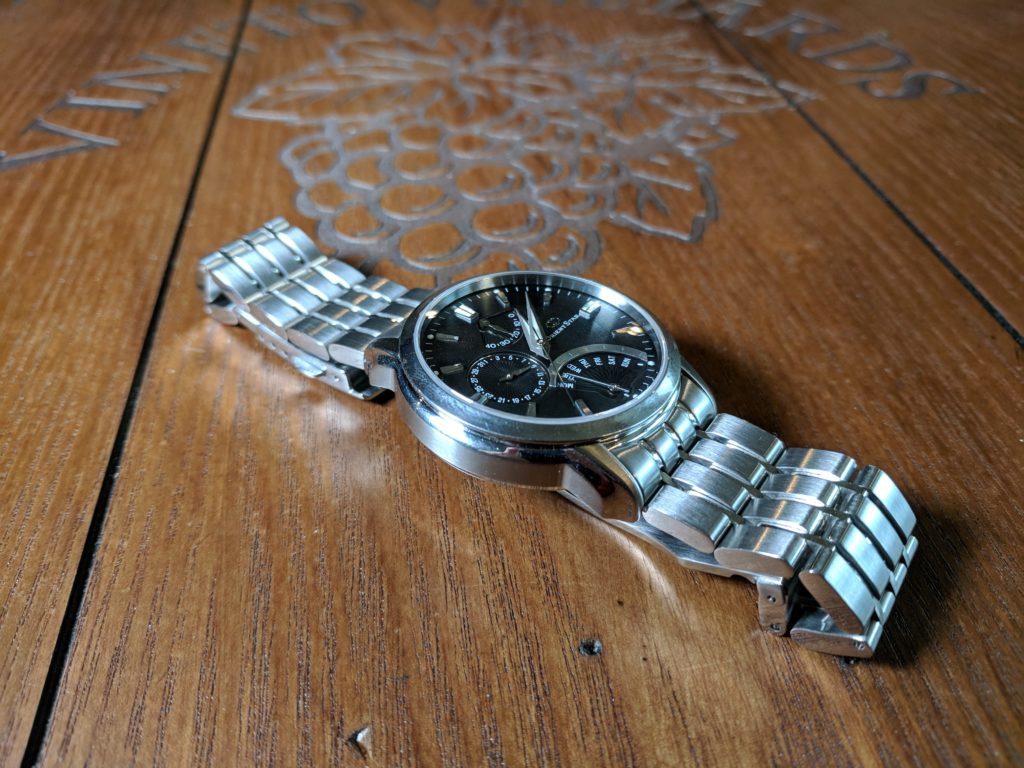 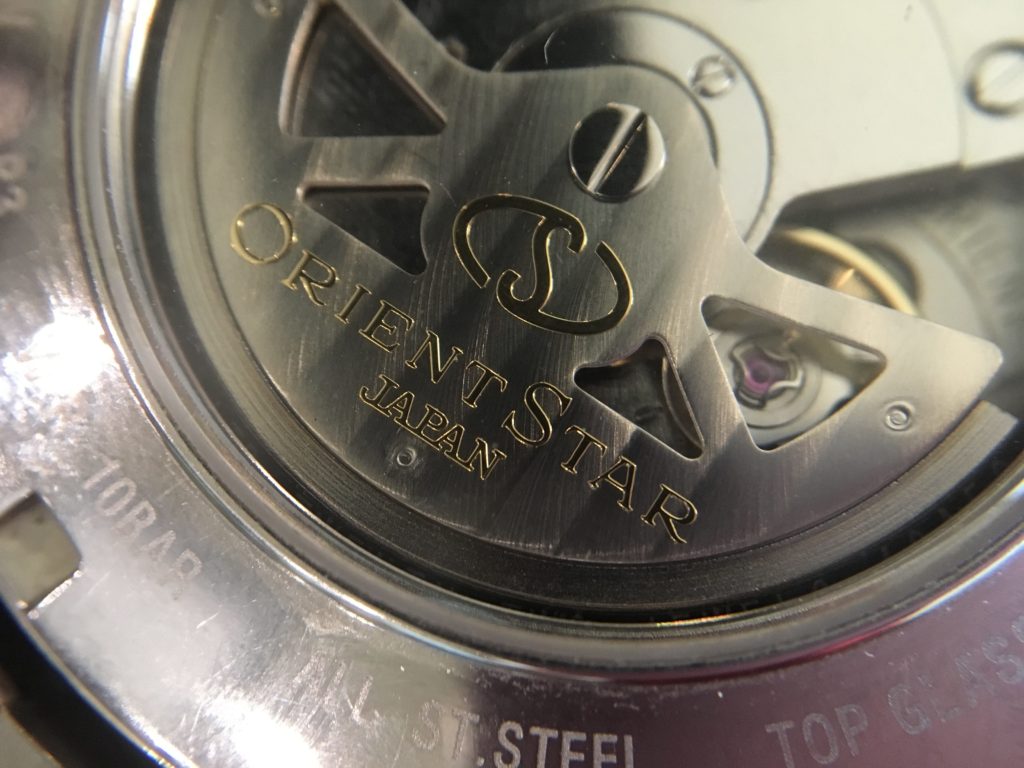 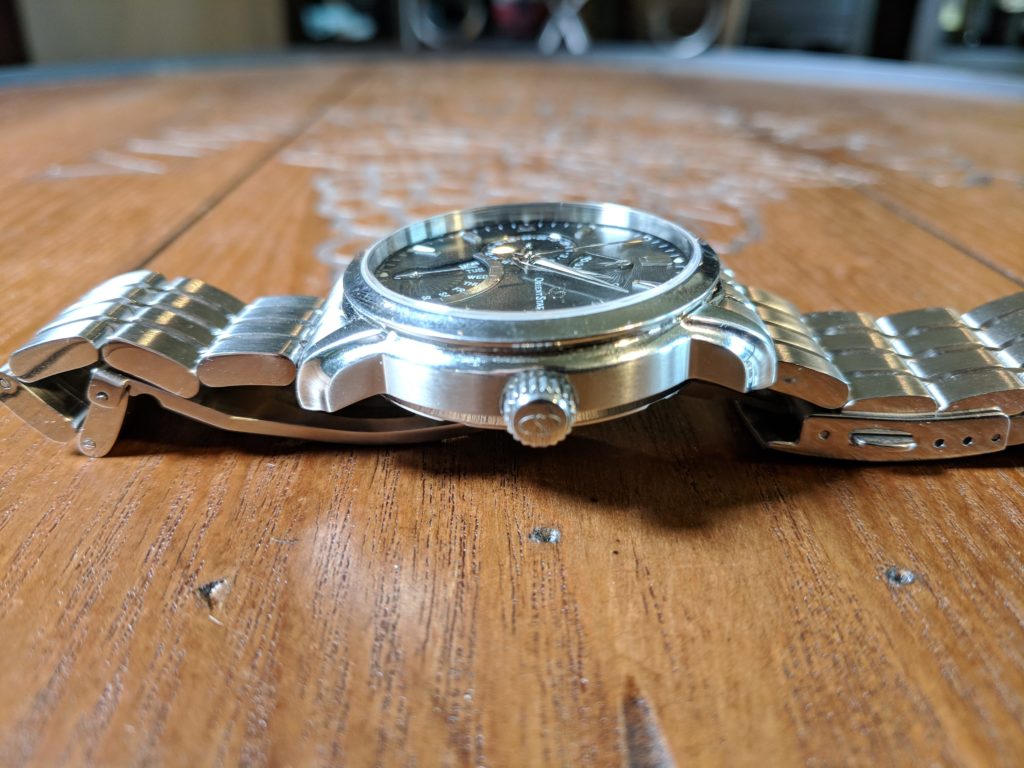 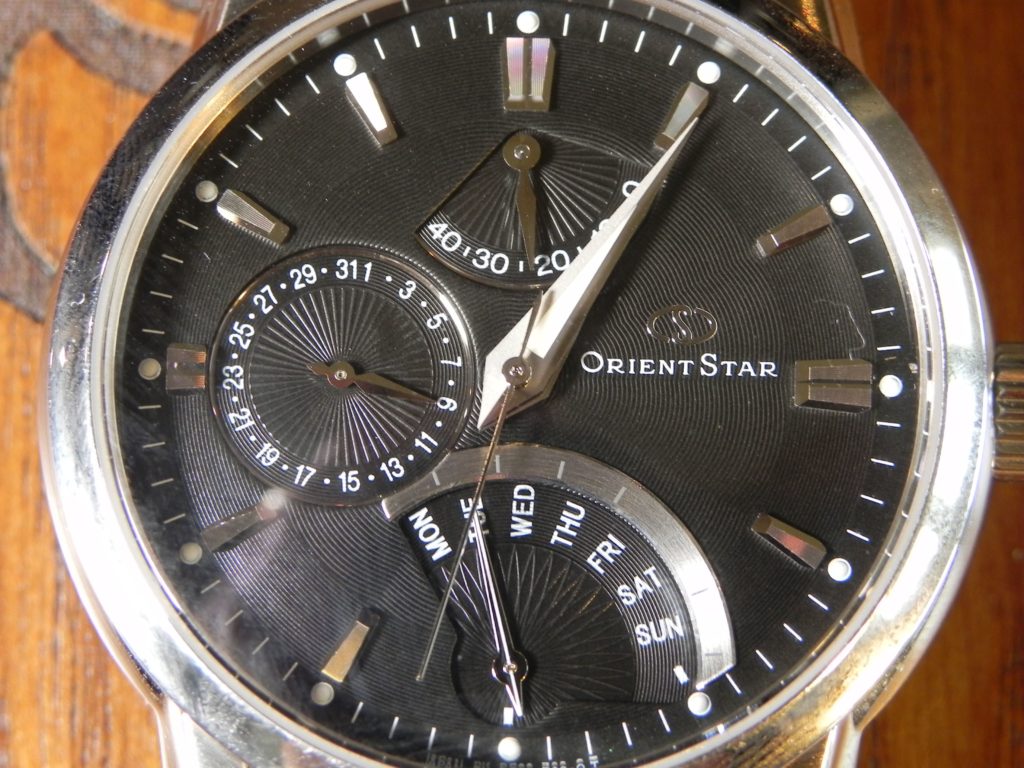 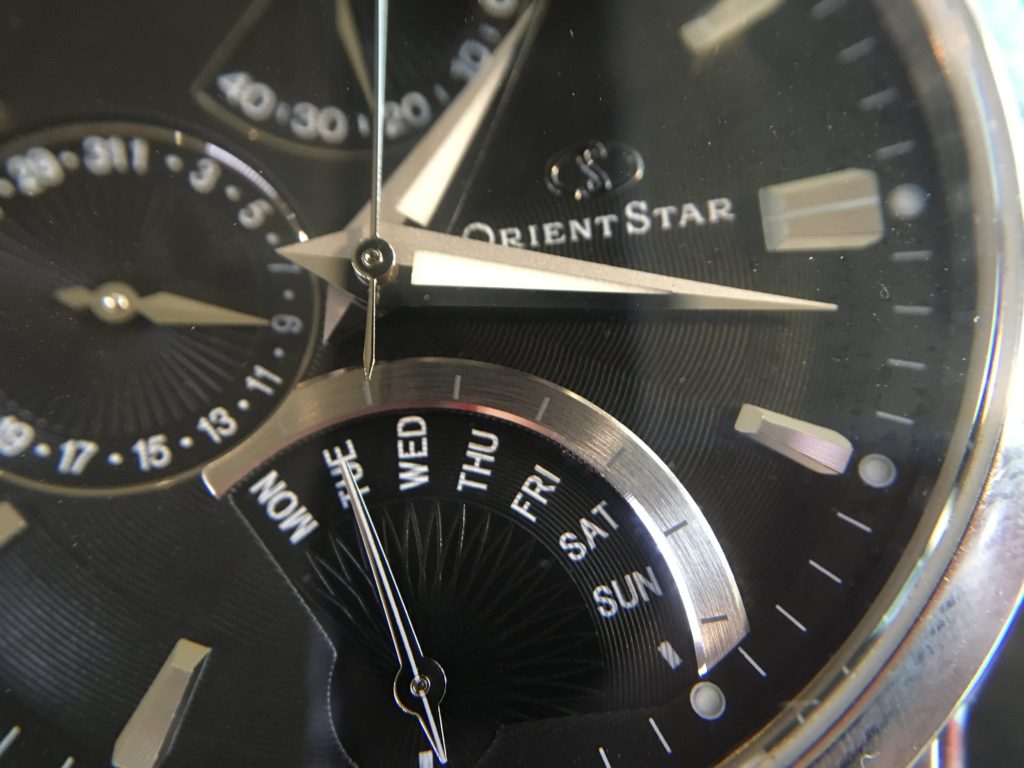 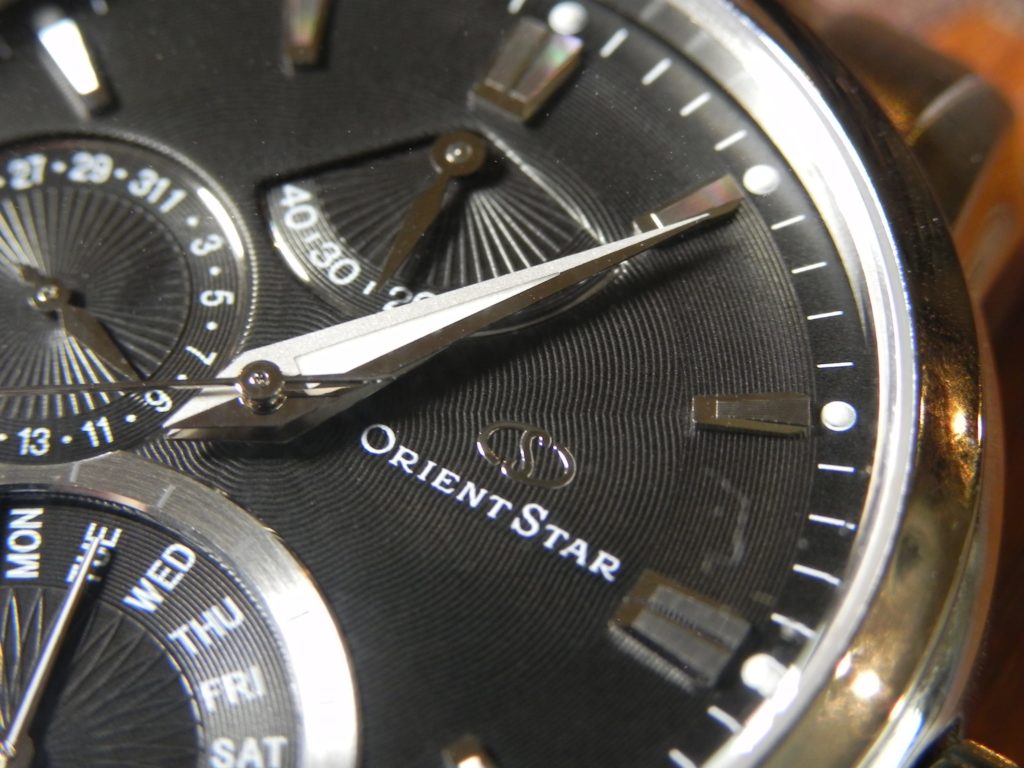 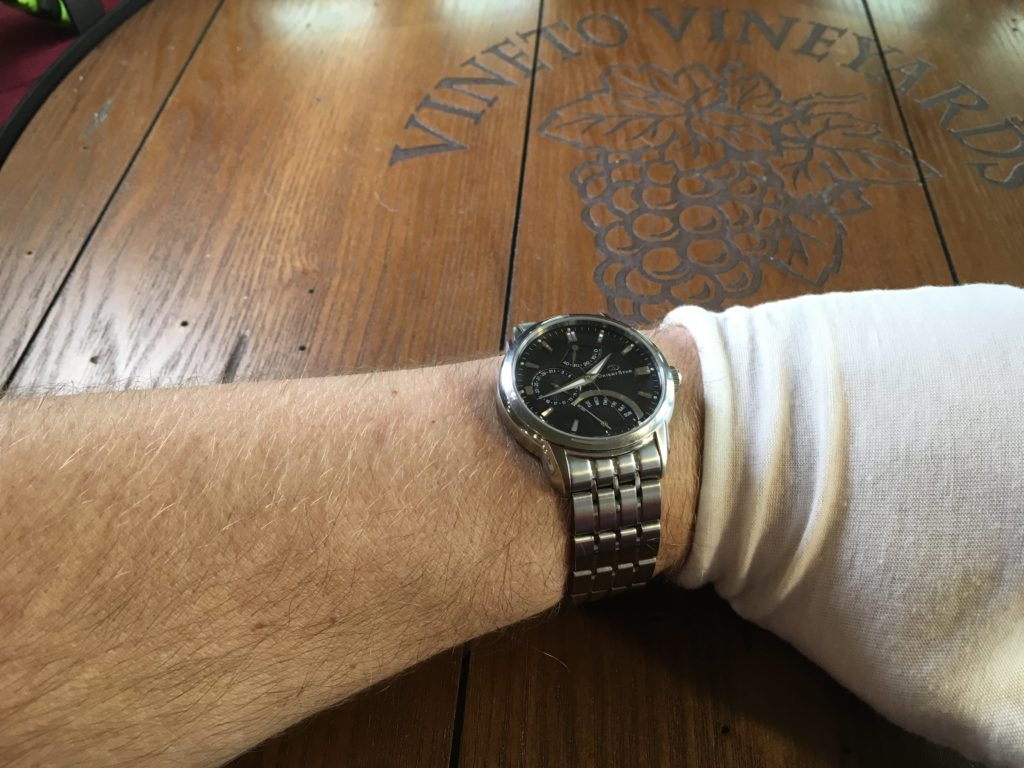 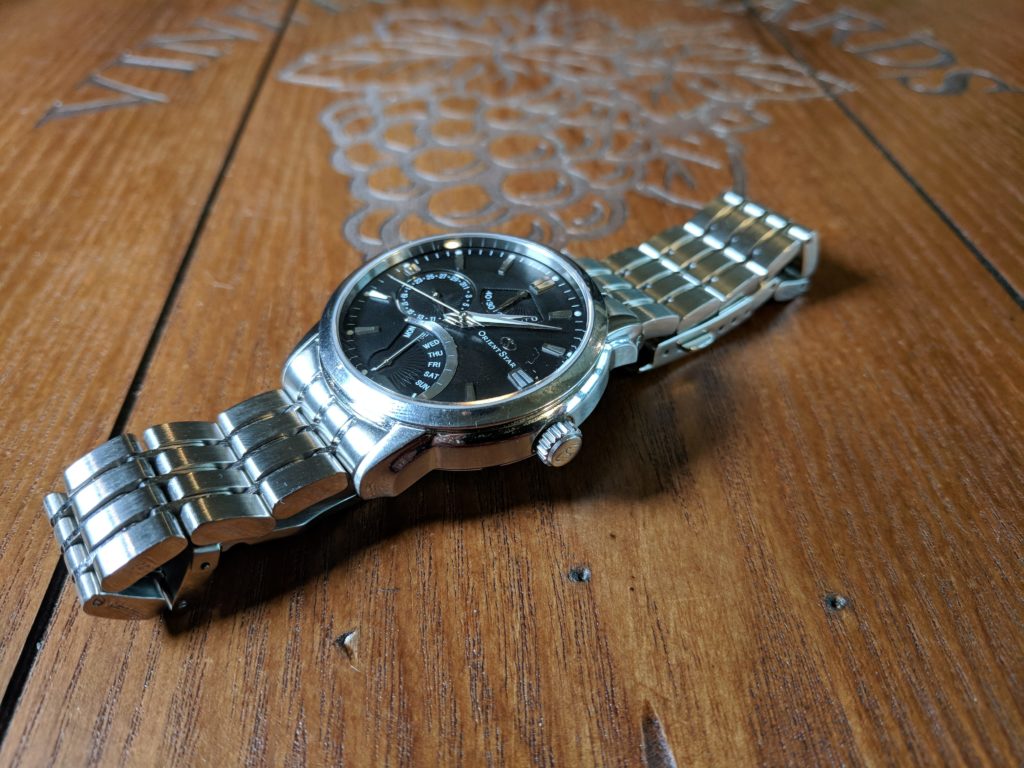 If you were to ask someone to name a Japanese watch company, you would certainly hear names such as Seiko, Citizen, and sometimes Casio. But unless you asked a watch enthusiast, you probably wouldn’t hear the name Orient. Even though Orient has been around since 1950, most people don’t know they exist. But those that do, know it’s a name synonymous with value.
For most of its life, Orient Watch Co. was a rival to both Seiko and Citizen. Although in 2001 it was acquired by Seiko, but for the most part Orient has become almost a boutique company within Seiko. While Seiko focuses on the mainstream market, Orient is left alone to focus on the watch enthusiast. By focusing on creating everything in house, they are able to create great mechanical time pieces at an exceptional value. At the top of their lineup is the Orient Star line. Known for having superb finishing, and exquisite complications. These time pieces are a step above the ordinary.

Among the Orient star line, is the Orient Star Retrograde. Model number DE00002B0. This is an absolutely beautiful dress watch. Its a 39.5mm all stainless steel watch with matching bracelet. With a beautiful engraved black dial, with 3 sub dials. One for power reserve, one for the date, and a retrograde dial for the day. The finish and quality of this watch is suburb. See the video for the full review. And as always feel free to comment and subscribe at youtube.