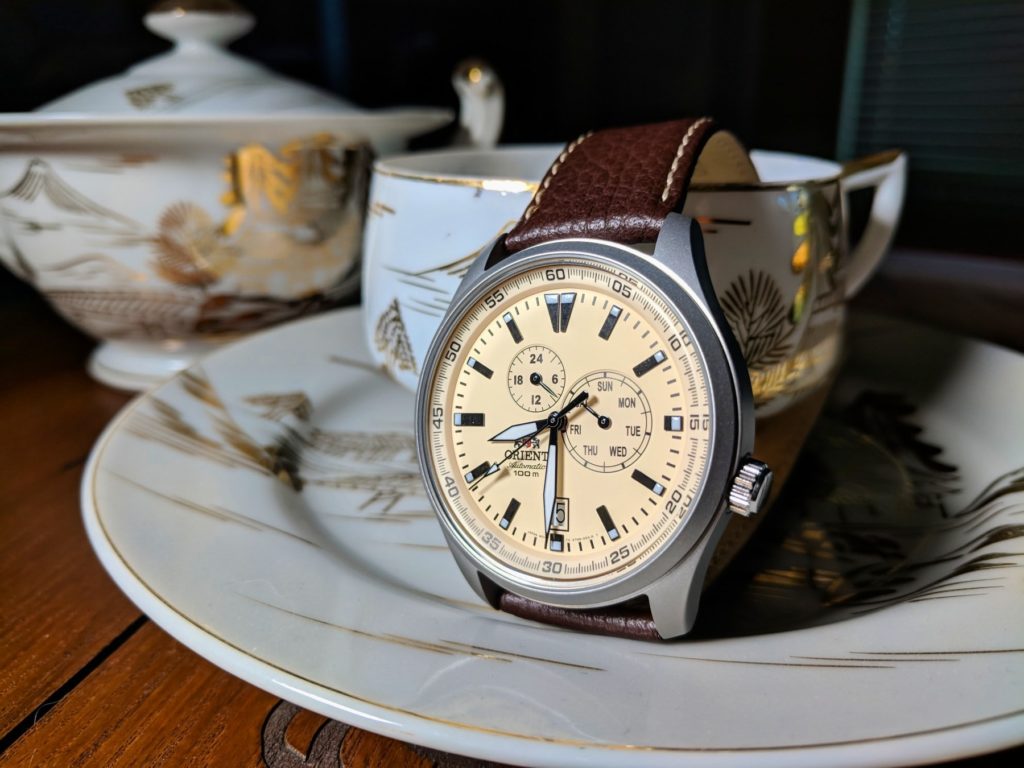 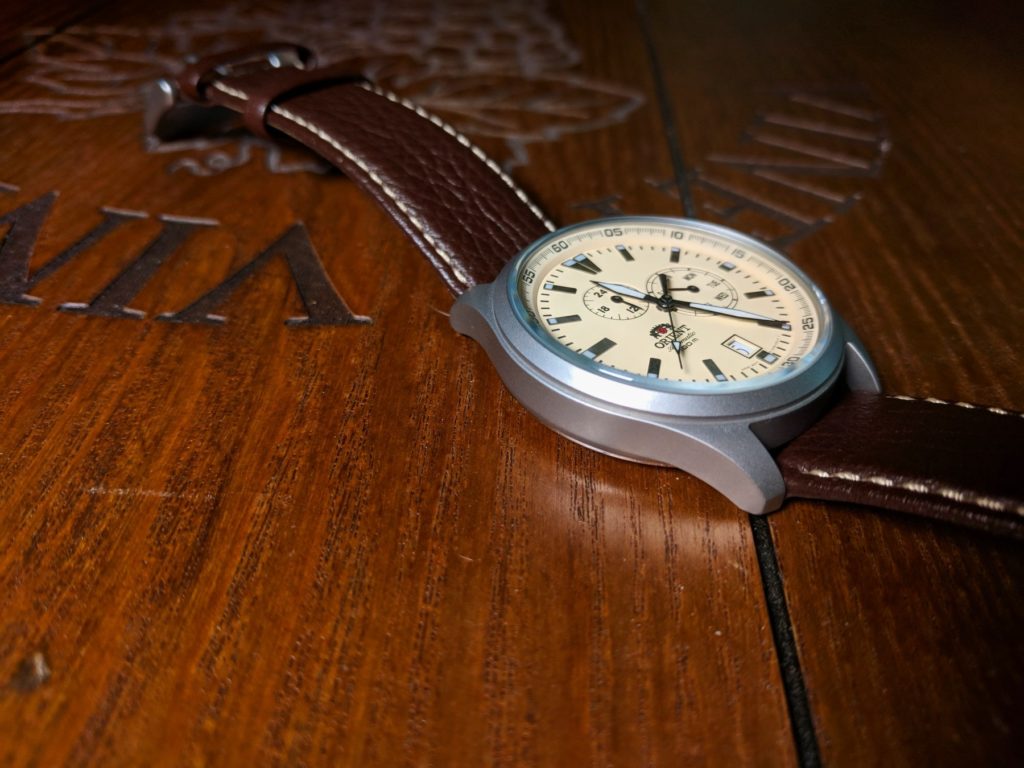 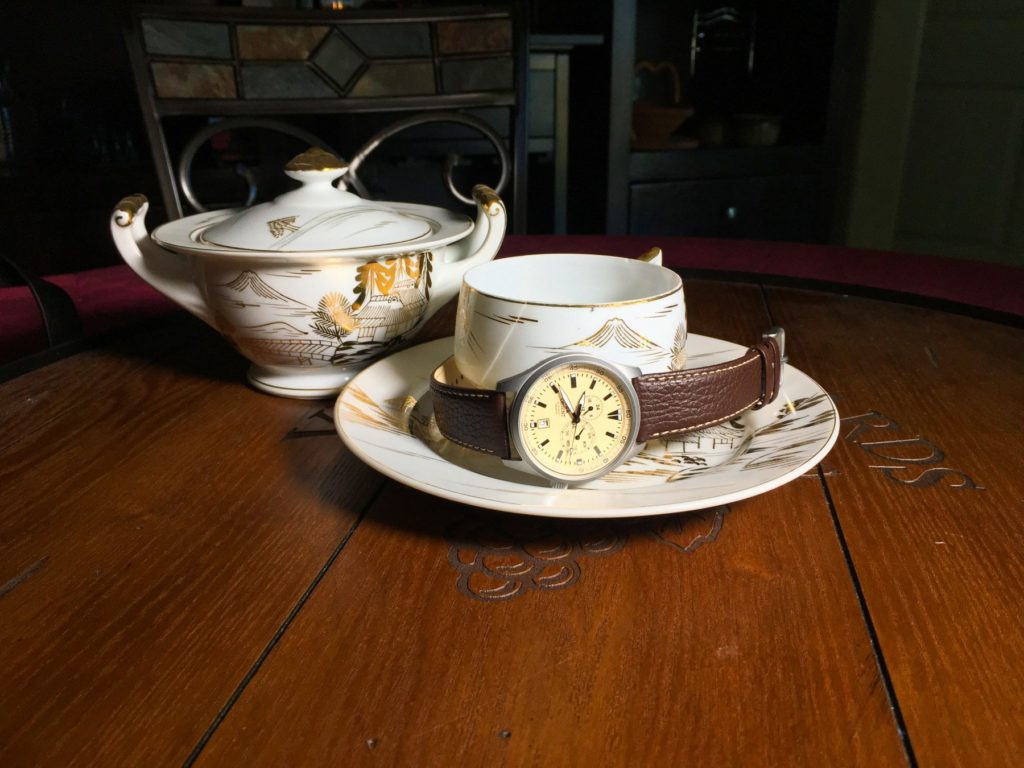 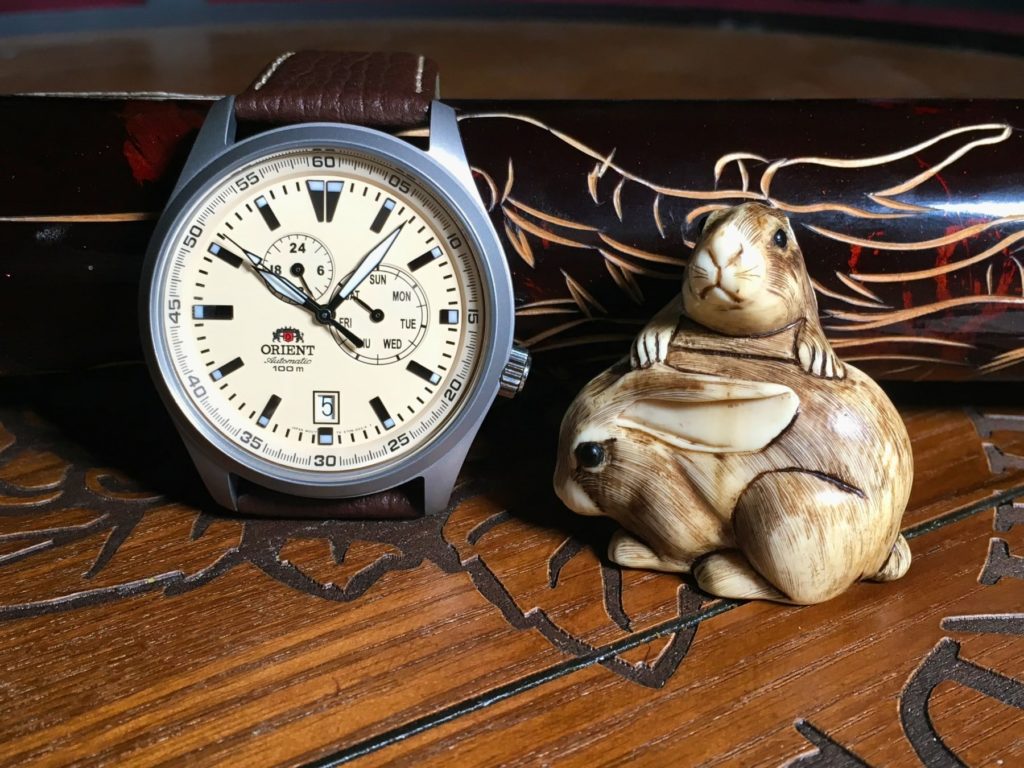 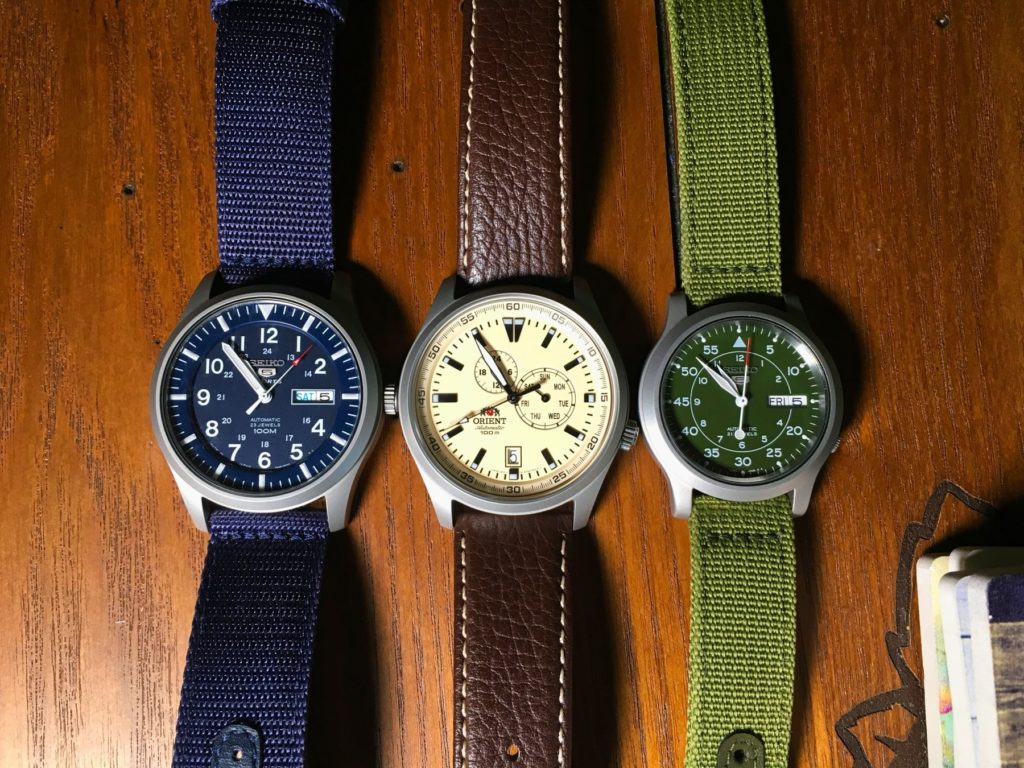 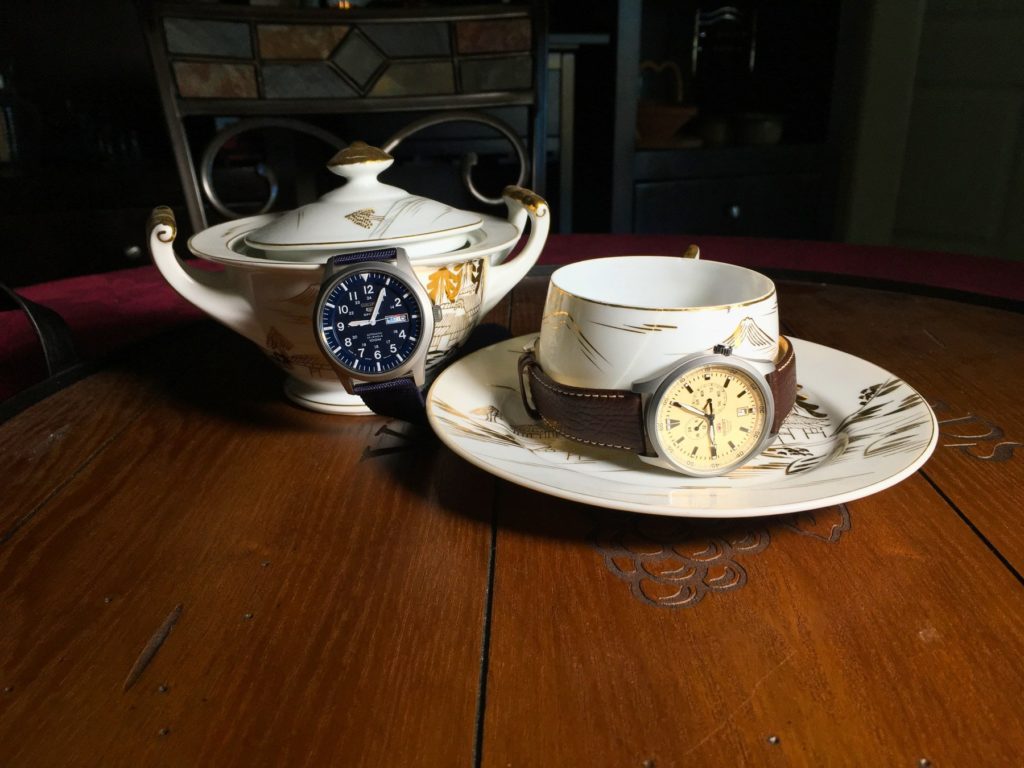 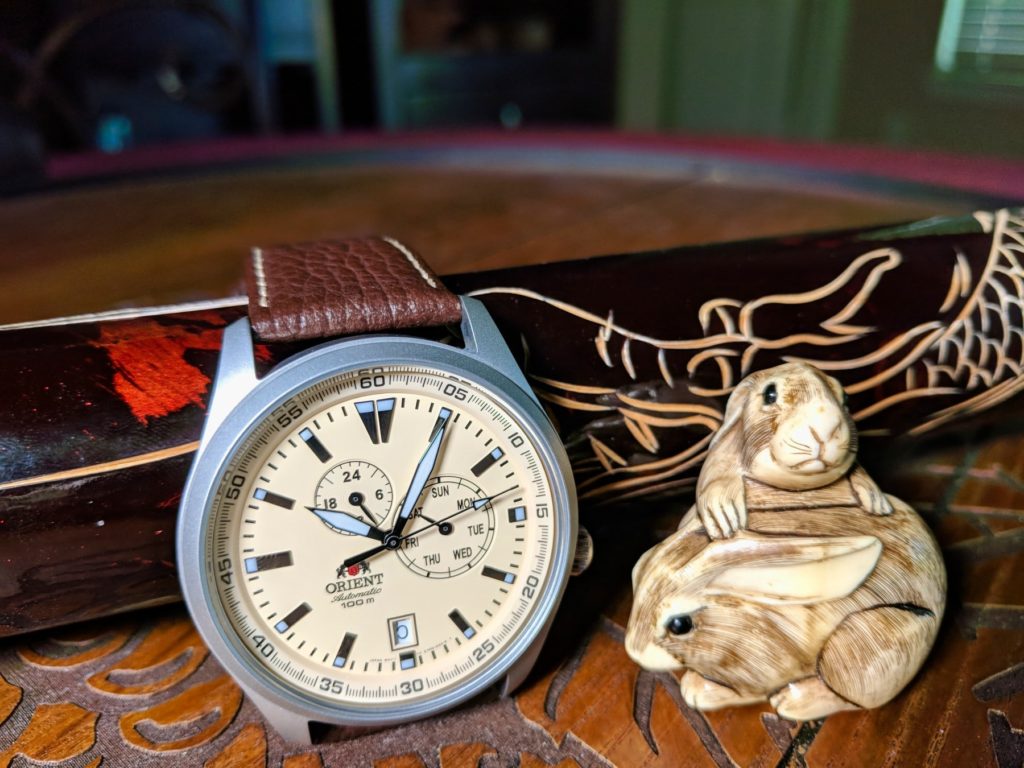 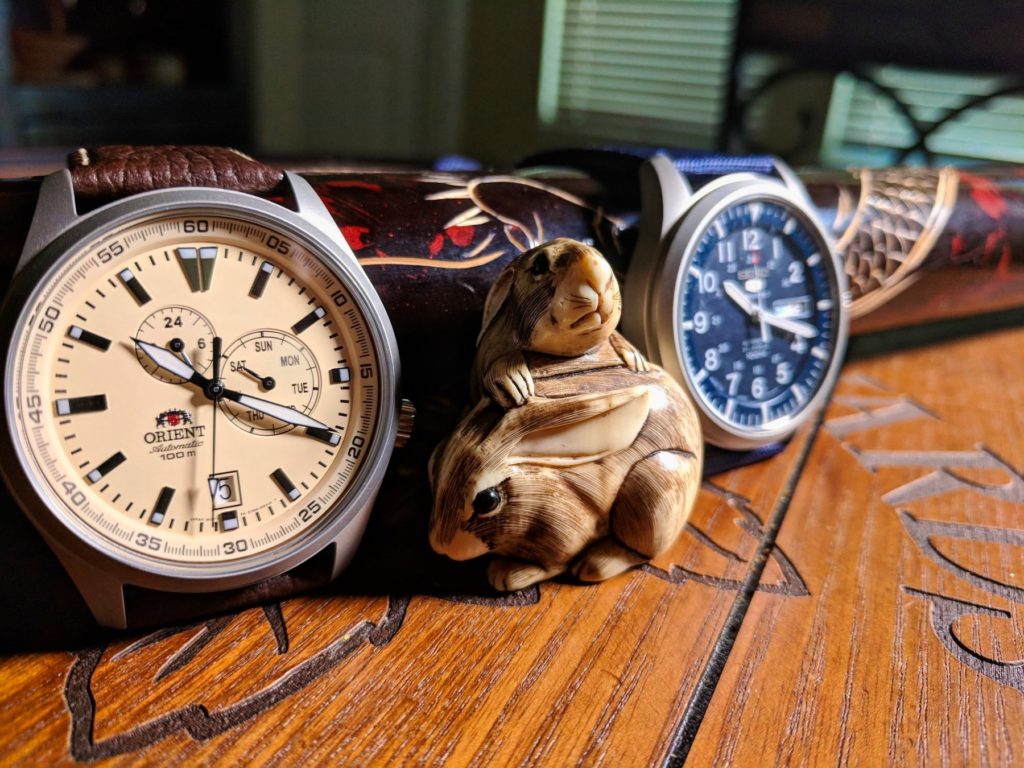 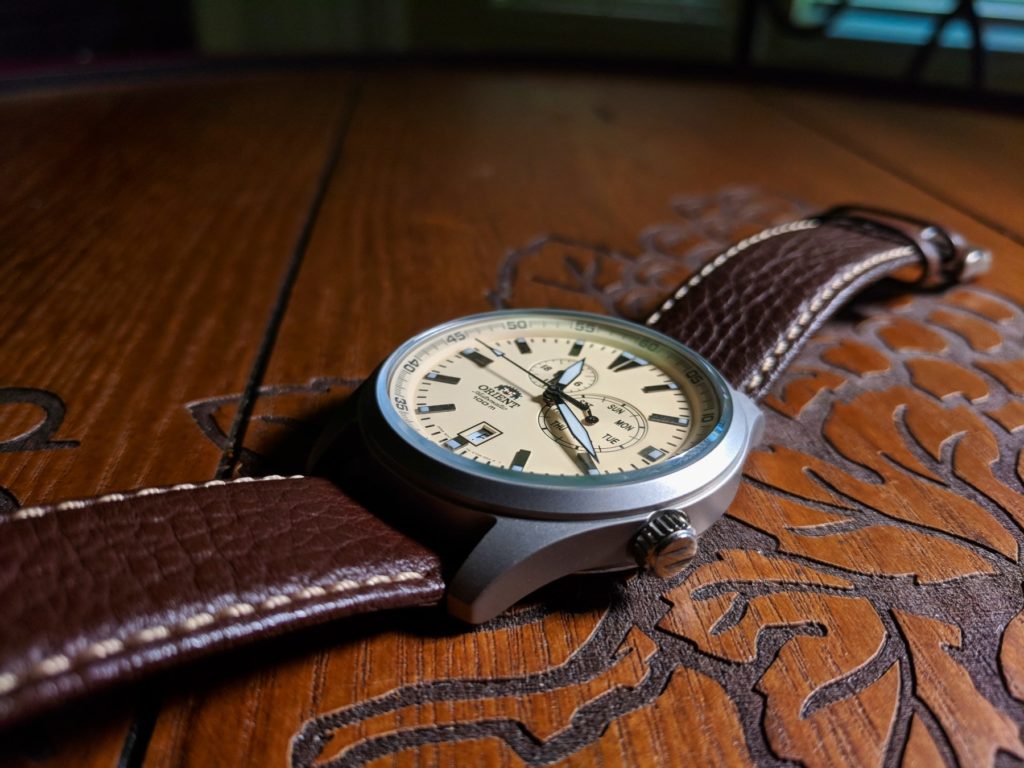 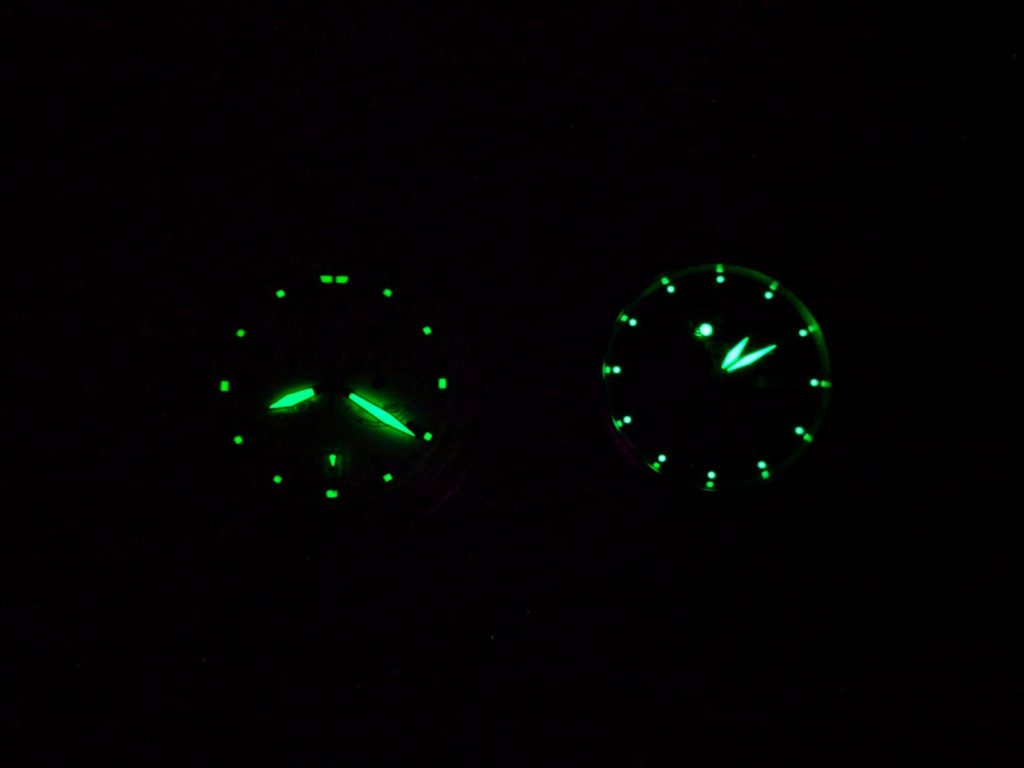 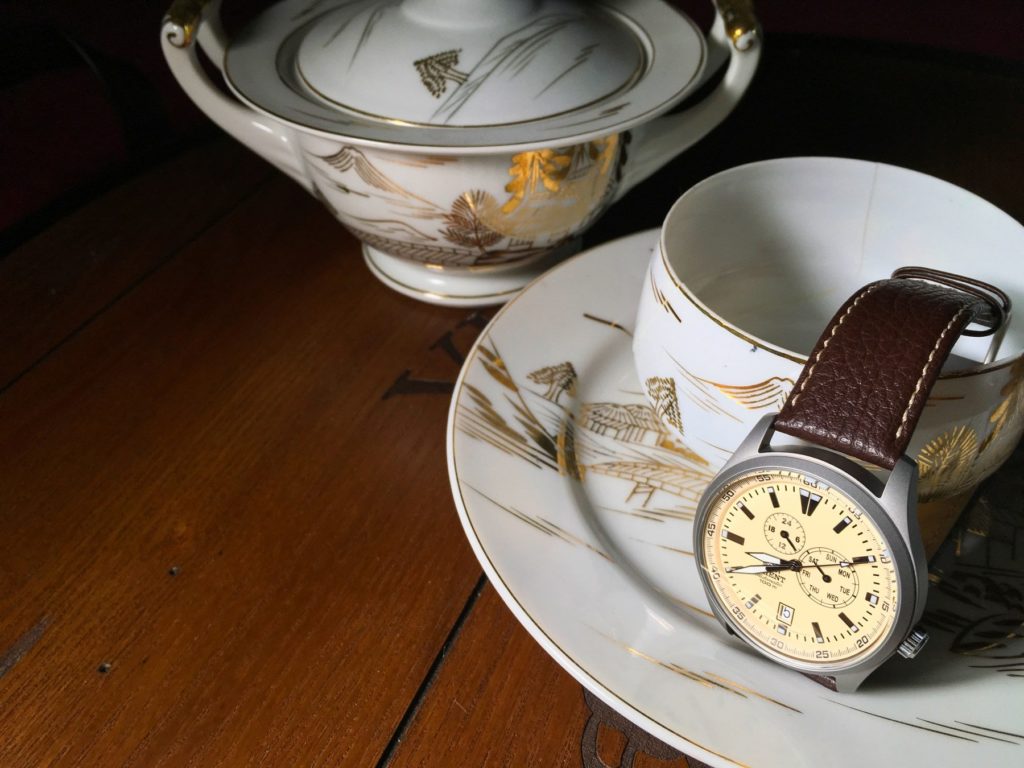 I’ve been wanting to take a look at the Orient Defender, ever since I heard about it during the last holiday season.  Mostly from the ad campaign Orient USA had going on Youtube.  I especially wanted the cream colored version, but unfortunately they stopped producing them.

About a month ago I was able to find one on Ebay.  It arrived just after I did my Seiko SNZG video.  Since Field watches were already on the brain, I immediately noticed how the defenders design Incorporated bits and pieces from both Seiko SNK and SNZG field watches.

Yet since it is an Orient, they had to do their own take on things, and made it a multi function as well.  This is definitely a watch to check out.

Congrats to @solaswatches for a successful Kicksta

New Video Alert 🚨📣 Review up of the Reise Re

Someone asked if the Cocktail time was better look